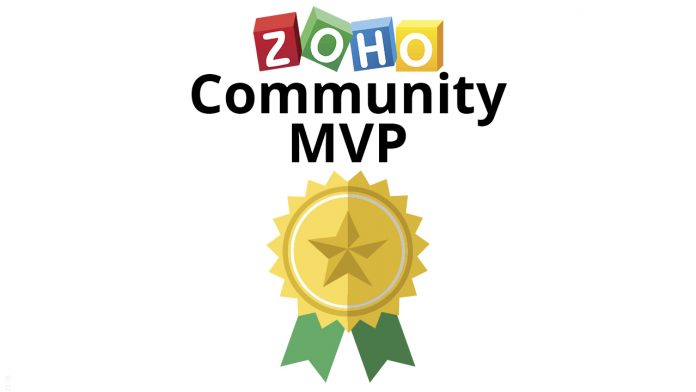 SagitaZ team is very exhited!! Our CEO, José Pérez has been named Zoho Community MVP (Most Valuable Player). With this recognition, Zoho awarded the contribution of SagitaZ’s manager to Zoho Community, his high knowledge and expertise in Zoho products that he has shared along his professional career leading SagitaZ and specially his big passion and engagement with Zoho. 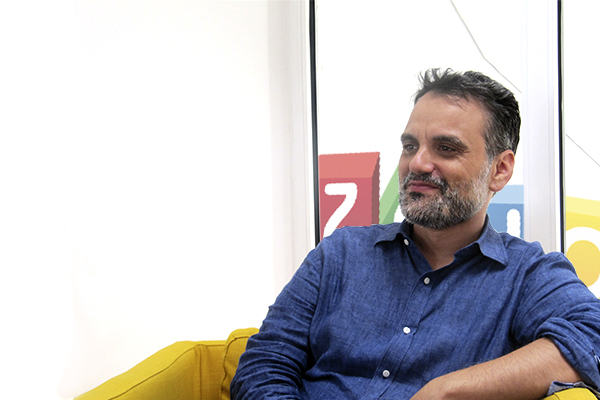 For SagitaZ’s CEO, José Pérez this nomination represents a significant recognition to the big effort done by SagitaZ team in the development of Zoho worldwide. “We are very proud of being one of Zoho partners more influential in the ecosystem. Being Zoho MVP will contribute to reinforce the positioning of SagitaZ, as well as increment our notoriety and our engagement with Zoho”, Pérez explains.

For me, Zoho offers a wide portfolio of products with a very competitive price, allowing to acces to SME’s and middle market and also becoming their reliable technological solutions provider, capable of improving the management of their processes and increasing the benefits in their company”, Perez adds. “In honour of our company name, from SagitaZ we pretend to be the arrow that leads the companies to success with Zoho applications and always offering a 360-degree vision, SagitaZ’s CEO concludes.

From all SagitaZ team: congratulations! 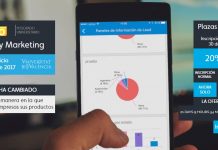 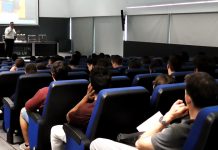 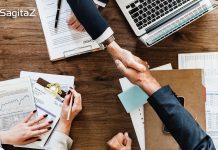 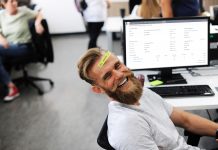 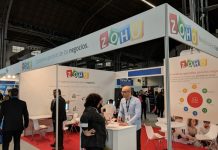 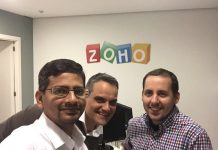 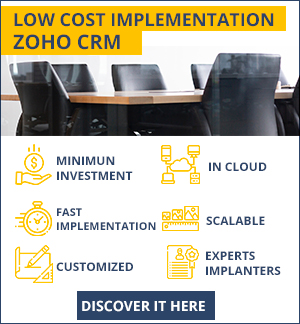 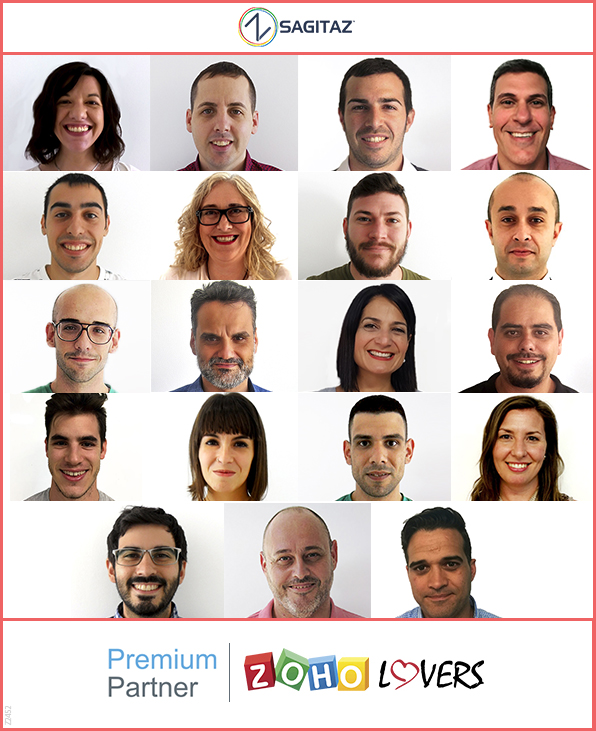